HLS Day 1: Frito Lay, the Mah-ket & I May Have Tried to Lick the Liberty Bell

HI YA’LL!!! Writing this from the fabulous city of Philadelphia for the Healthy Living Summit! I’m writing this frantically because I’m, of course, running late for the breakfast and kick-off. So if you see about ten thousand ! marks and run off sentences, you know why. Hope you still like me.

So first off, Philly rocks. As much as I love living in the city (well, around it, that counts right?) I’m not really a city girl. I love my own space and get a little overwhelmed by millions of people. BUT, this city has such a great vibe and it’s gorgeous. It doesn’t feel as big as it is. 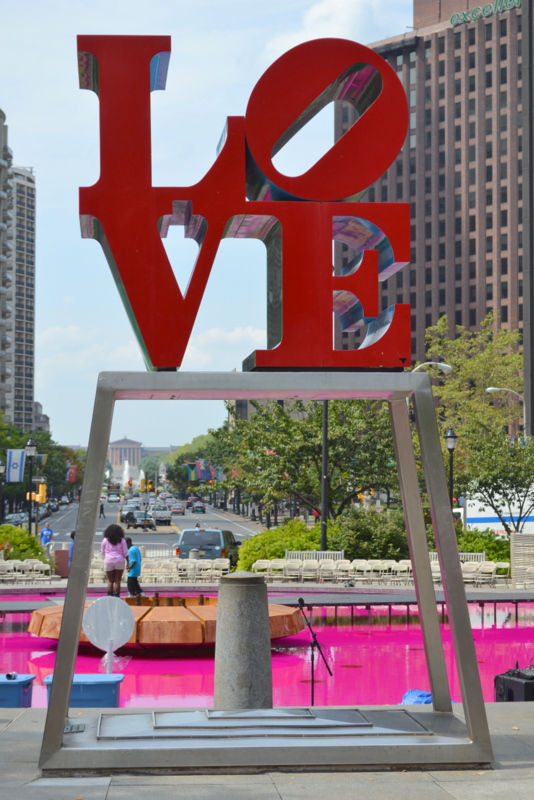 I began my day yesterday at 4:30am, which, as you know, isn’t really my thanng. BUT, I had a fabulous riding buddy who made the time pass really quickly. We arrived a little past schedule so as soon as we got to the hotel, we had to run up, drop our stuff off and get ready for the Frito Lay demonstration. But, before we get into that, I have to say I REALLY lucked out with roomie selection. I honestly couldn’t have asked for better people to spend the weekend with (and share a bed with, bow chicka bow wow). 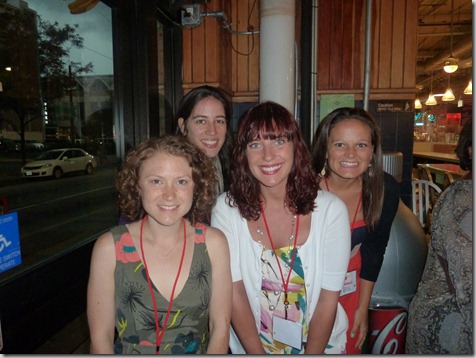 Ashley, Lisa, myself and Caitlin

The Frito Lay demonstration was really cool, for a few reasons. One, it was in the market (which I pronounce mah-ket because I like to pretend I’m from Boston) and I got to explore around. Two, we got to taste test some great chip flavors and three, I was asked to do a podcast for them! I’ll soon be gracing the cover of Frito Lay’s blog! 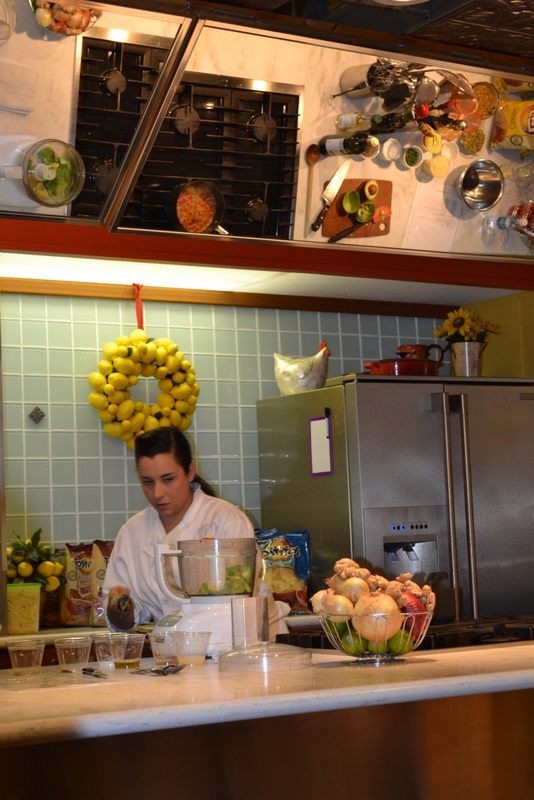 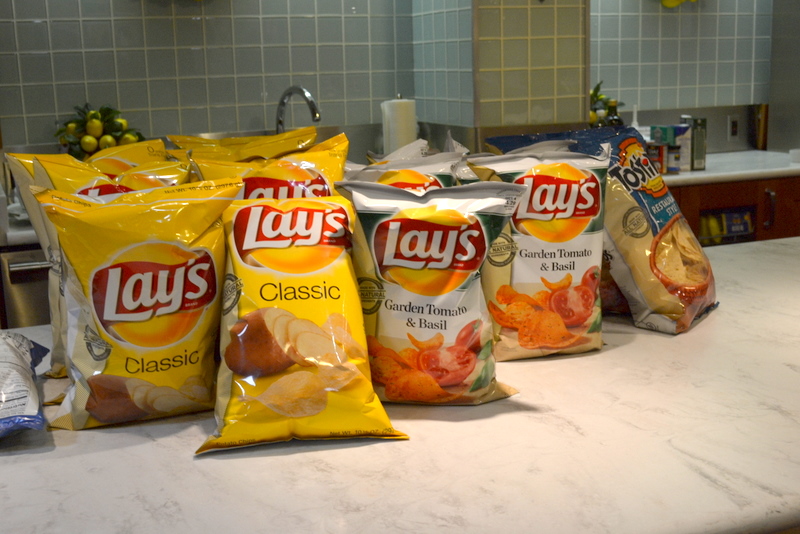 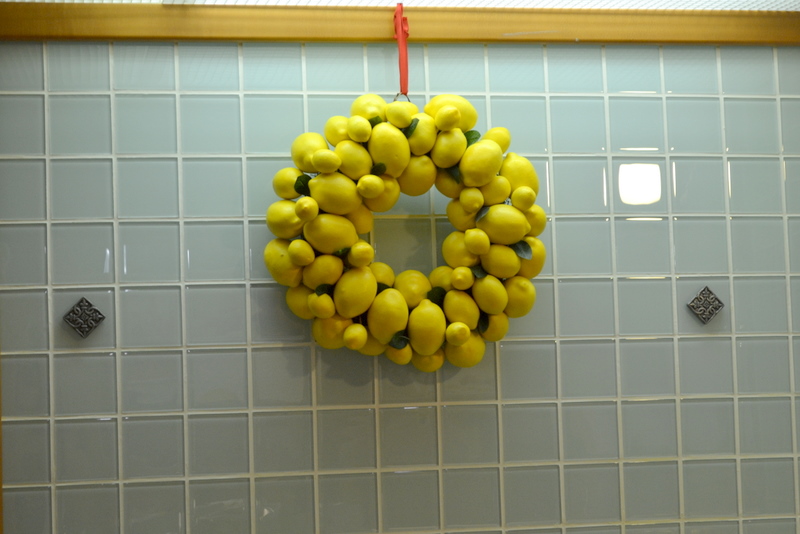 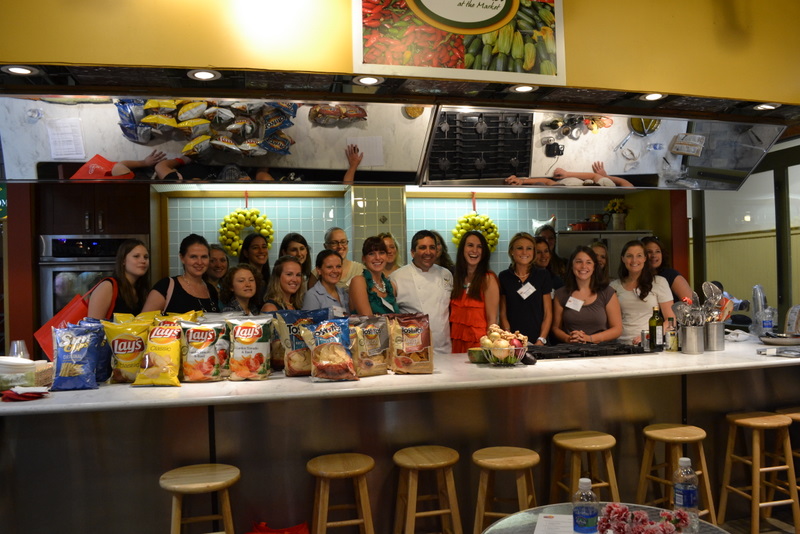 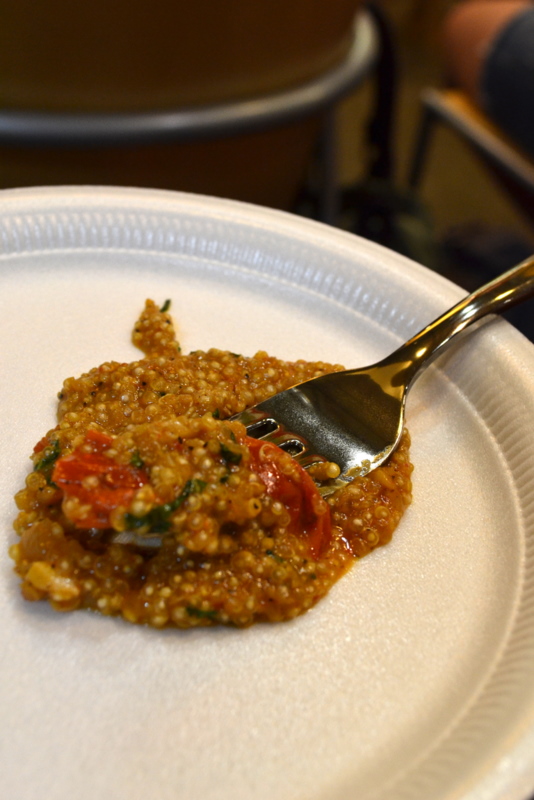 So. much. fun. The demonstration lasted a few hours then we had the afternoon free! Katie, Courtney and myself decided to explore the market. Um, guys? This market is HUGE. It puts Eastern Market to shame, DC folks. It has everything you could ever think of, plus more. Like, oh you know, a huge animal bone for sale. 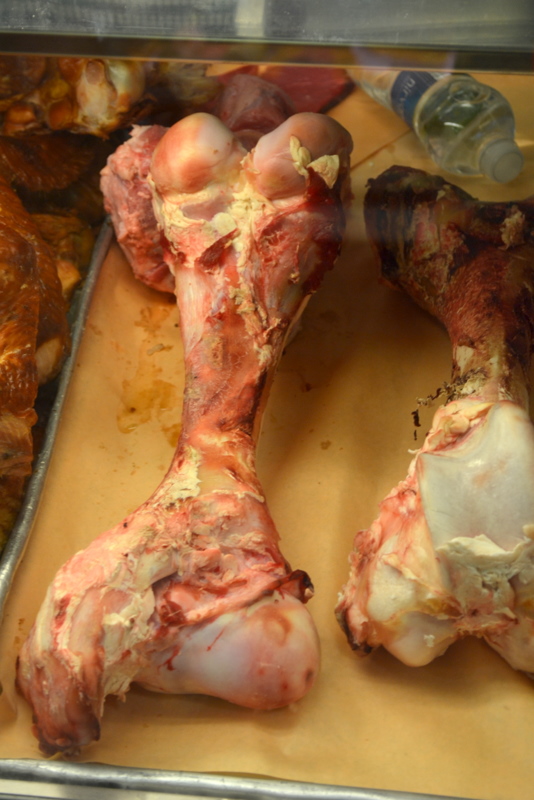 and tons of creepy fishes. 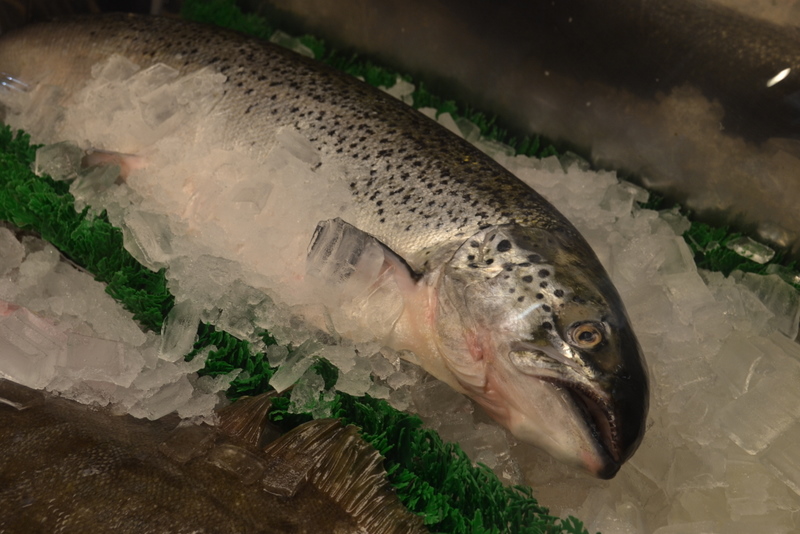 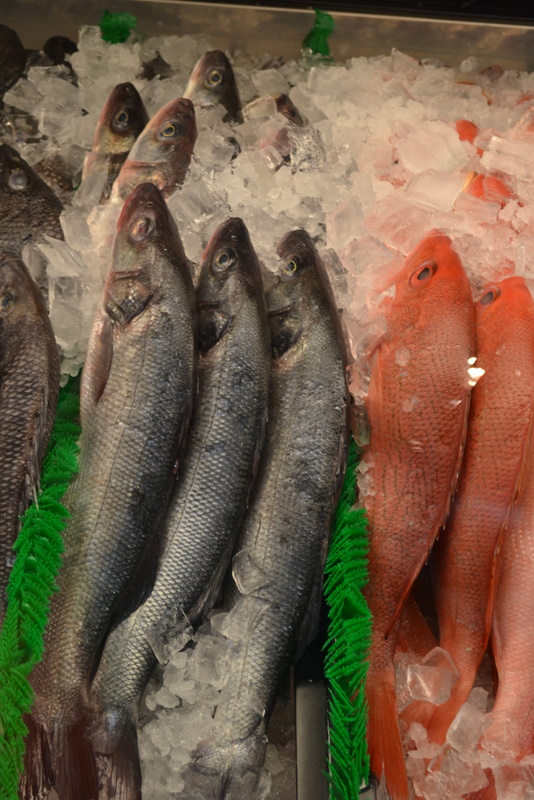 But, of course, that’s not all. The place is filled to the brim with amazing stuff. I can’t wait to go back and buy! 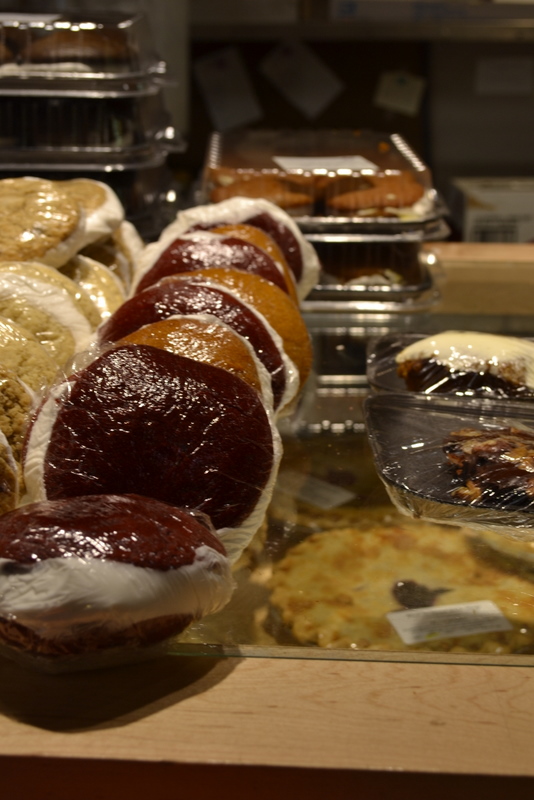 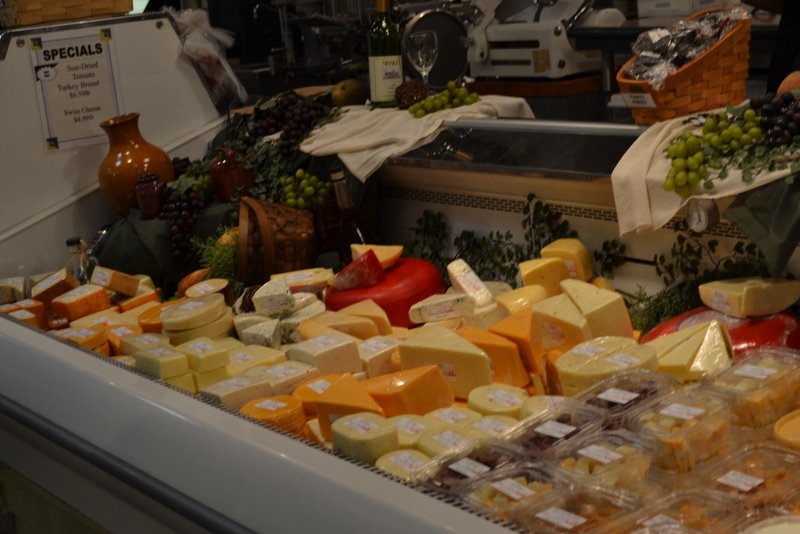 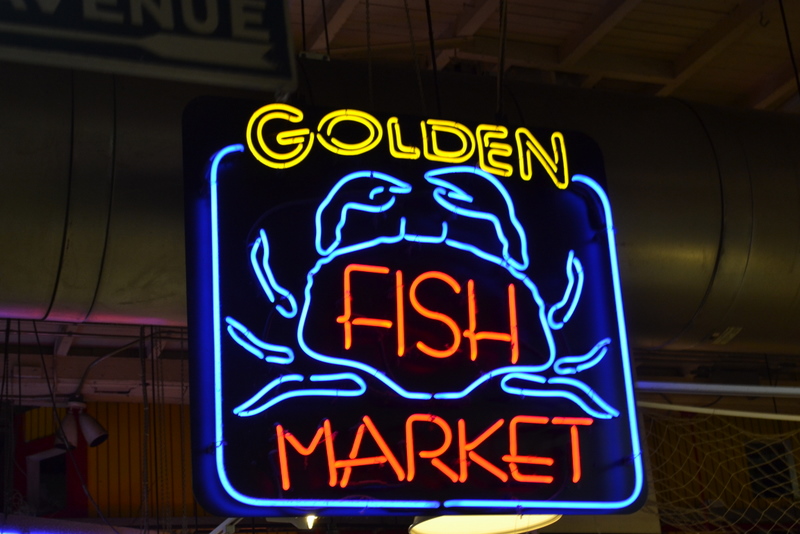 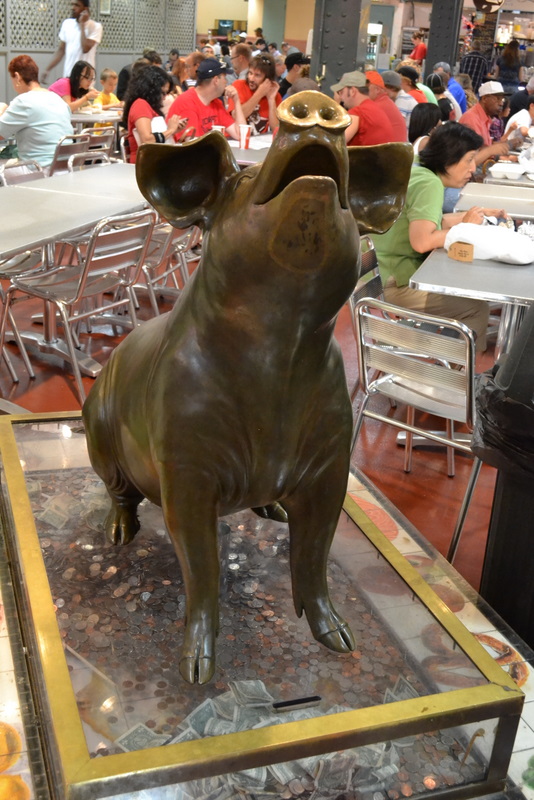 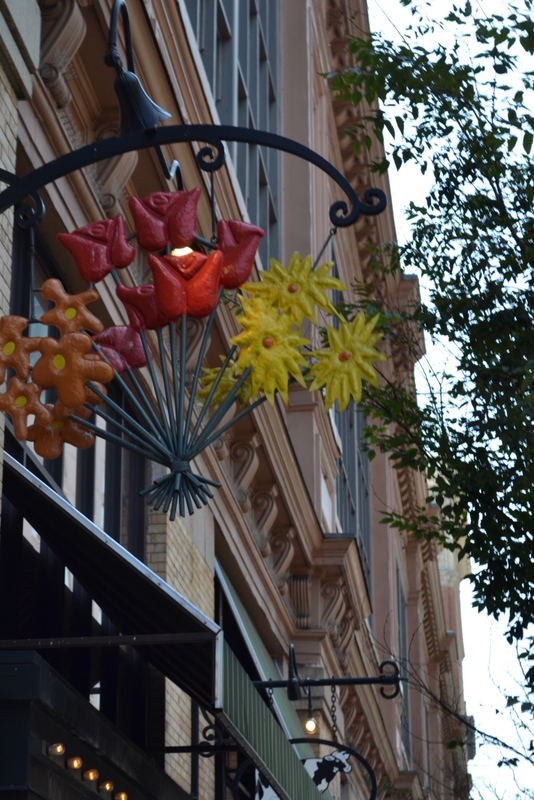 After the mah-ket, where I had the world’s biggest bowl of chowda (you can see it on my FB page!) Courtney and I decided to hit the streets to see the sights. This city has some of prettiest architecture. 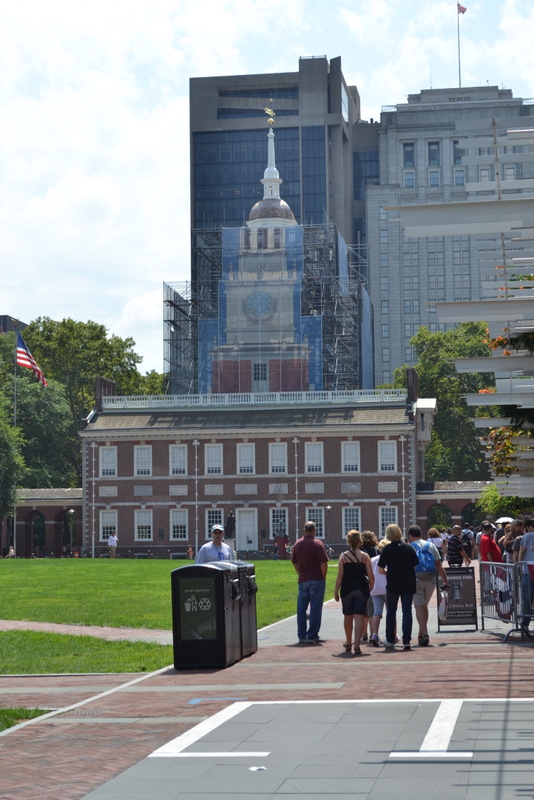 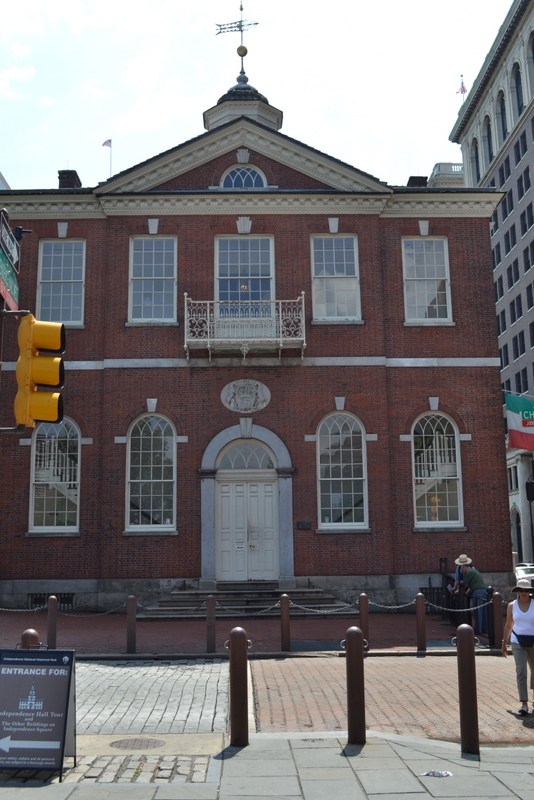 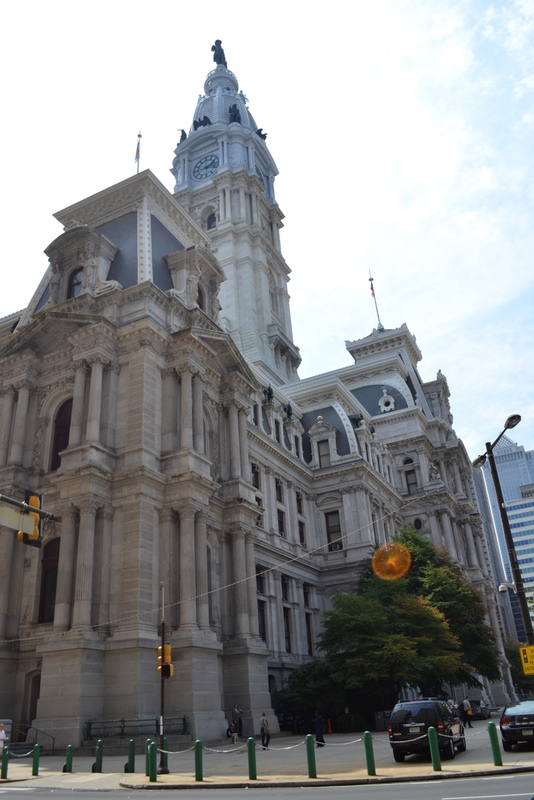 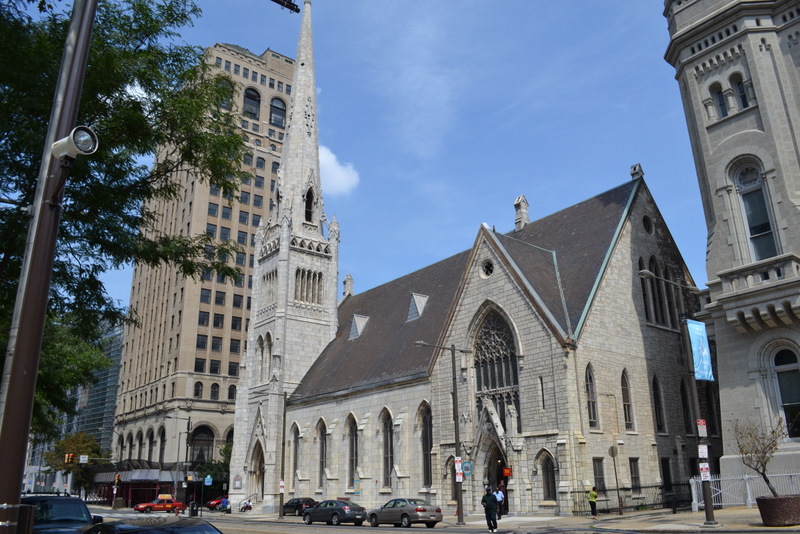 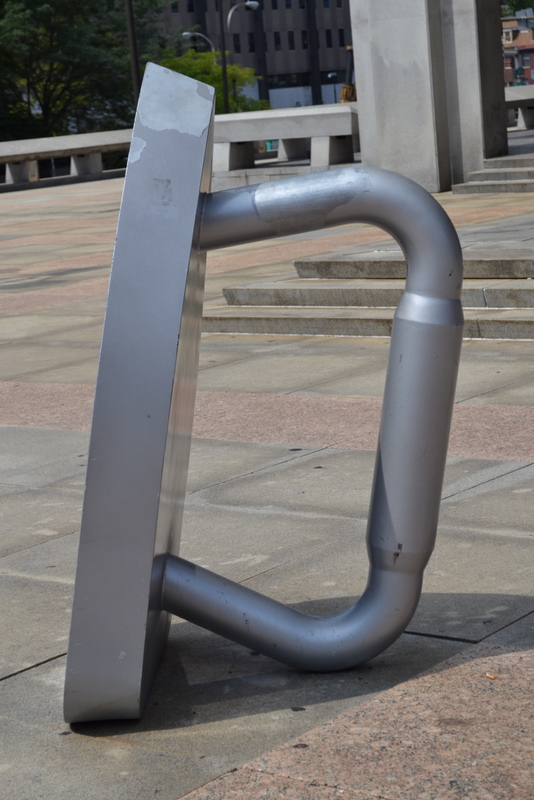 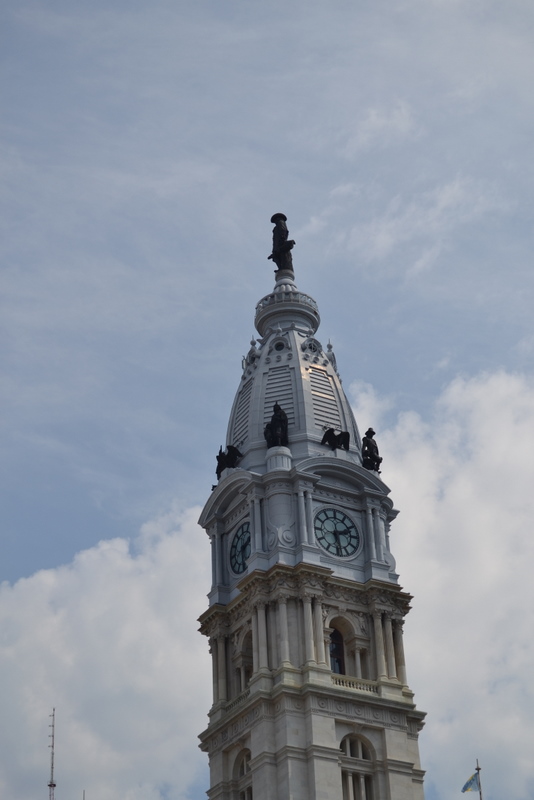 Every building is old with incredible design and personality. Love. The one place we had to go, obviously, was the Liberty bell. Now, before we begin, I have to say that I didn’t actually lick the liberty bell. I mean, that’s gross and I’m pretty sure it’s fairly illegal. I just pretended to lick it. Why? Well, because Barney and Ted did on How I Your Mother and I’m pretty obsessed with that show. (Thankfully Courtney loves the show too!) In addition, I also made sexual advances towards George Washington. 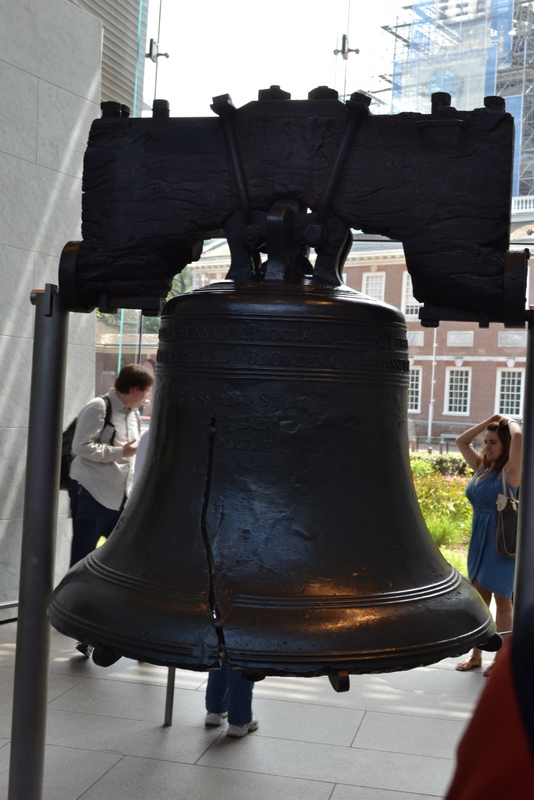 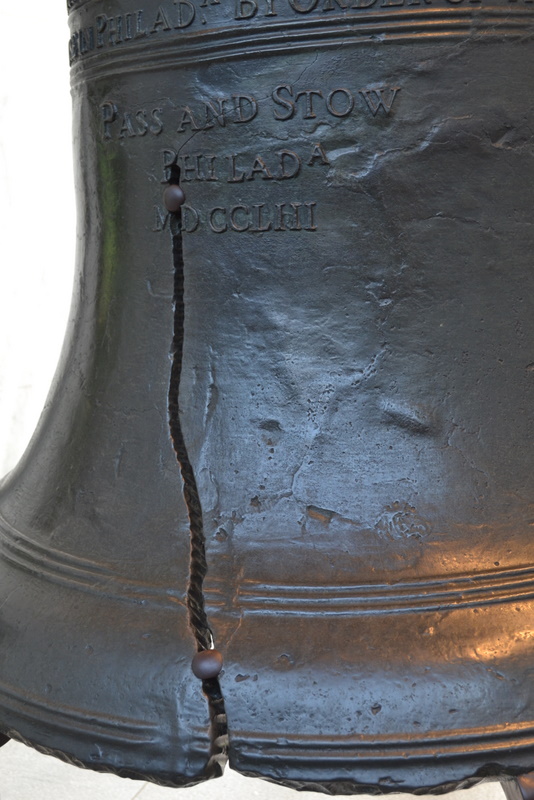 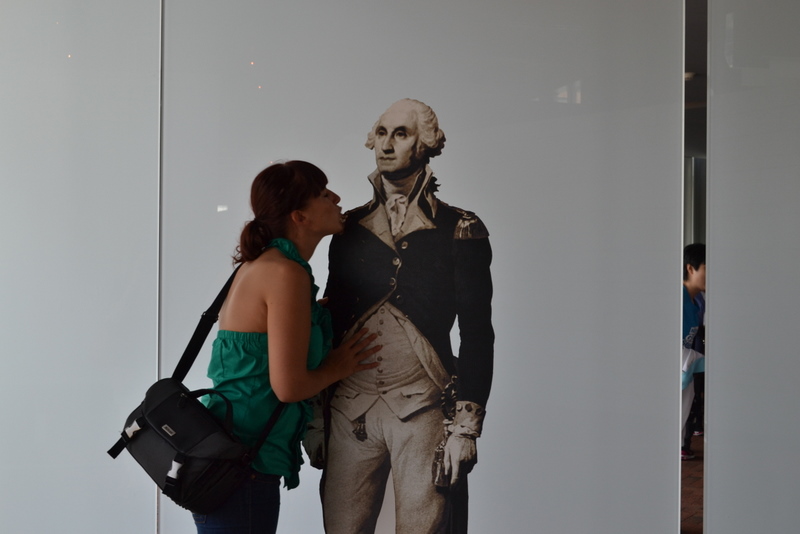 I’m pretty sure ol’ George liked it, though. Don’t let his face fool ya.

I’m now learning about how to write a better recipe, so I better go! If you are at HLS, why, come say hey!