So, let’s just jump right into this. Homemade pasta? It’s a game changer. 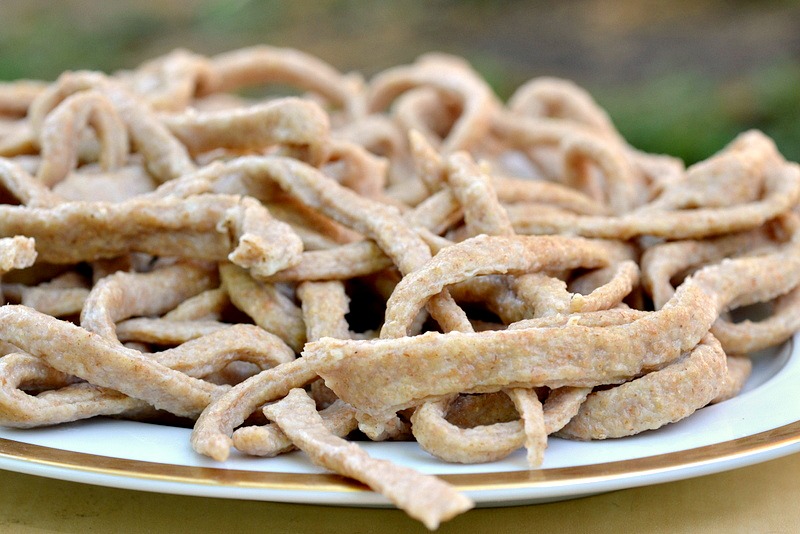 I’ve been entertaining the idea of making pasta from scratch for a WHILE now, but I just never did. Maybe it was fear of failure, I don’t know, but this endeavor was a long time coming. 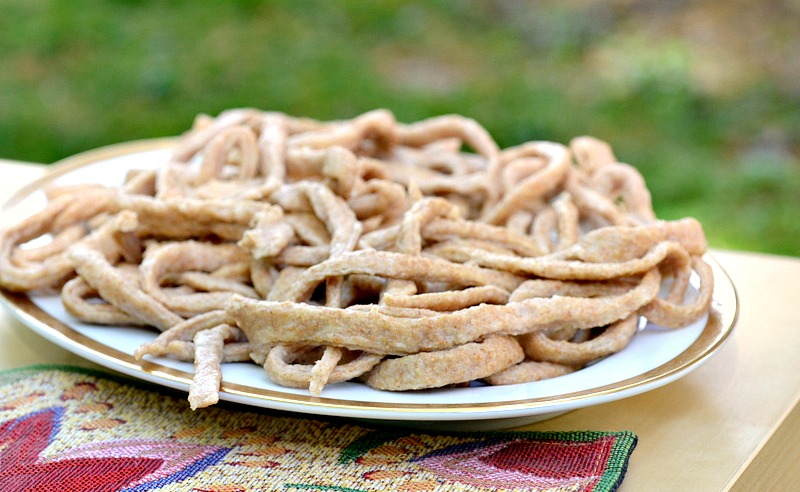 Also, it’s probably because I don’t have a fancy pasta press or a fancy long bread/pasta cutting knife, which is why my pasta looks fatter and a little more deformed than others. In high school, this pasta would not be invited to the cool parties on Friday nights and would probably not be asked to the prom. 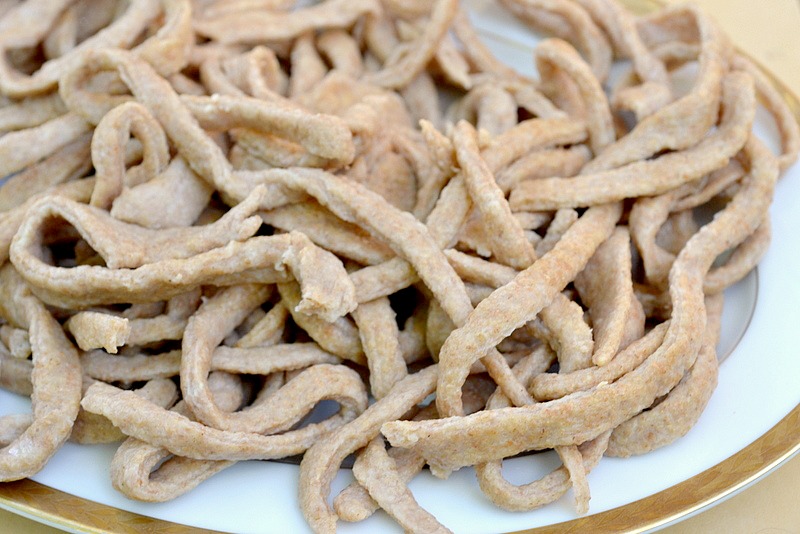 But you know what? I don’t care. I love it just the way it is. Actually, no, scratch that. I like it just the way it is, I LOVE it when it’s drenched in a white wine mushroom sauce made from the delicious Robert Mondavi Private Selection Chardonnay! They so graciously provided me with two bottles to recipe create with! 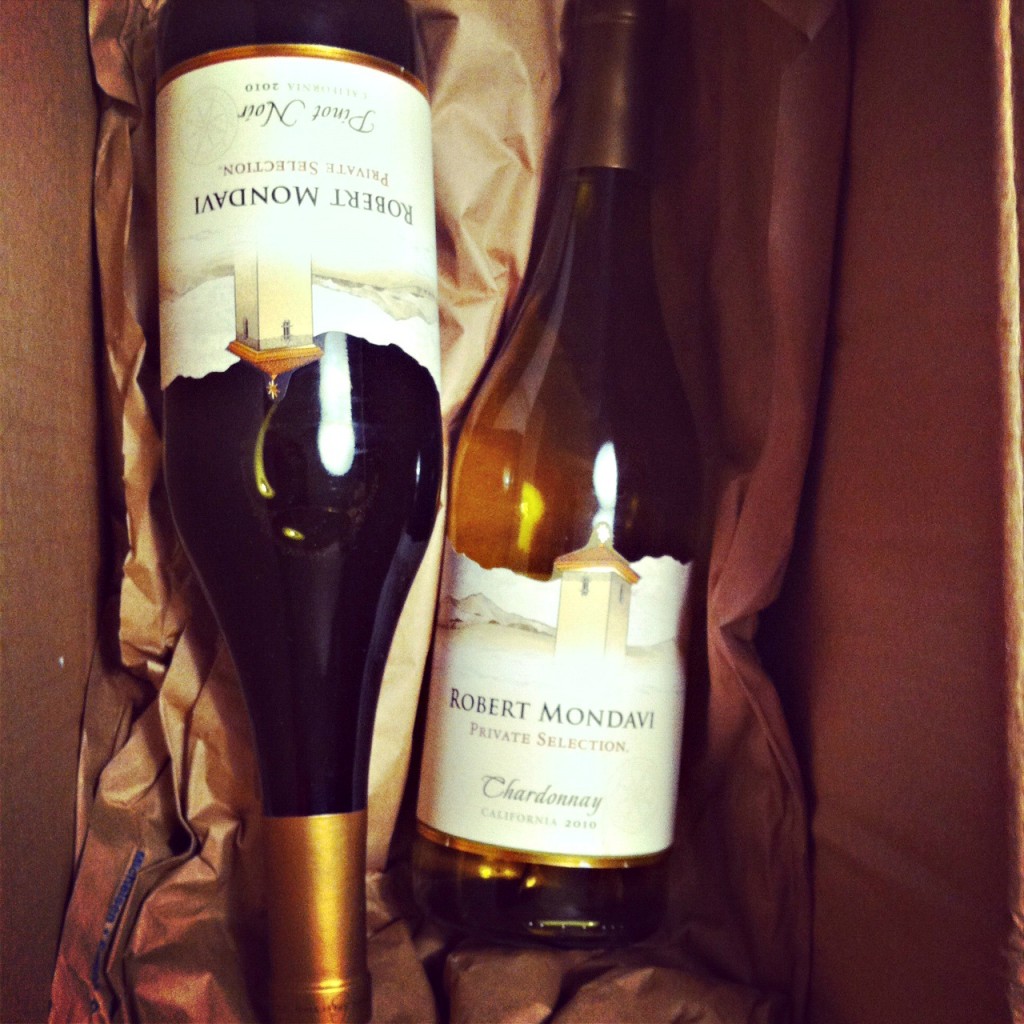 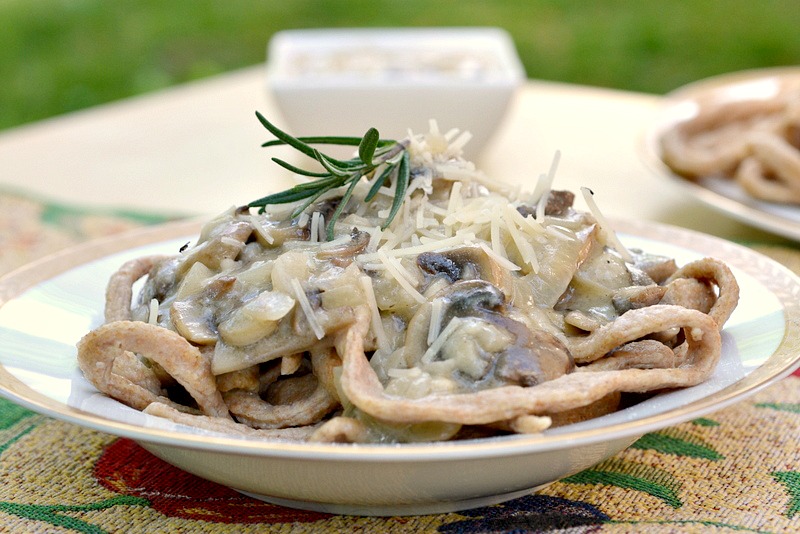 I mean, really, what doesn’t taste like the high heavens when it’s drenched in a white wine mushroom reduction? RIDDLE ME THAT FRIENDS. This sauce, I could DRINK IT. As delectable as it is, it’s just one of those things, like beef stroganoff, that just doesn’t take a pretty photo on it’s own. It’s another food that would NEVER be asked to prom in food high school. However, when you gussy it up with a dash of Parmesan and a sprig of fresh rosemary, well, then it’s at least presentable. It might get asked by the onion, for example, to dance. 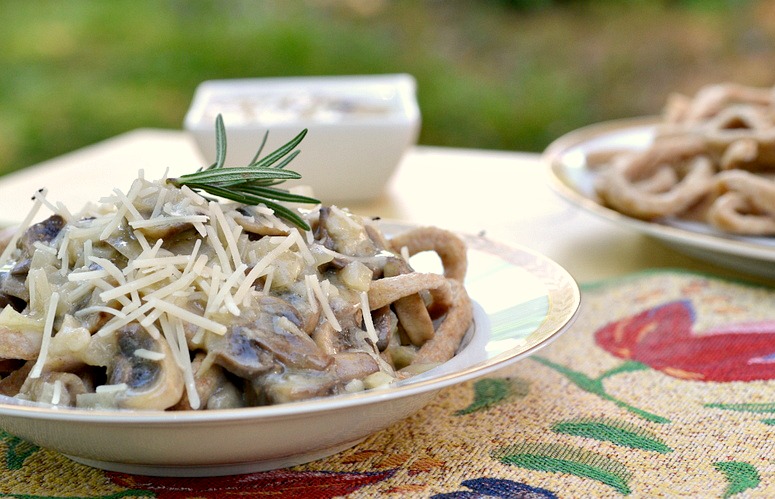 It may be ugly, but guys, it’s SOOOO DELICIOUS. The whole wheat pasta paired with the sweet, wine mushroom sauce is just the perfect harmony of flavors. If food could sing, this would be HITTING those high notes, Mariah Carey style. 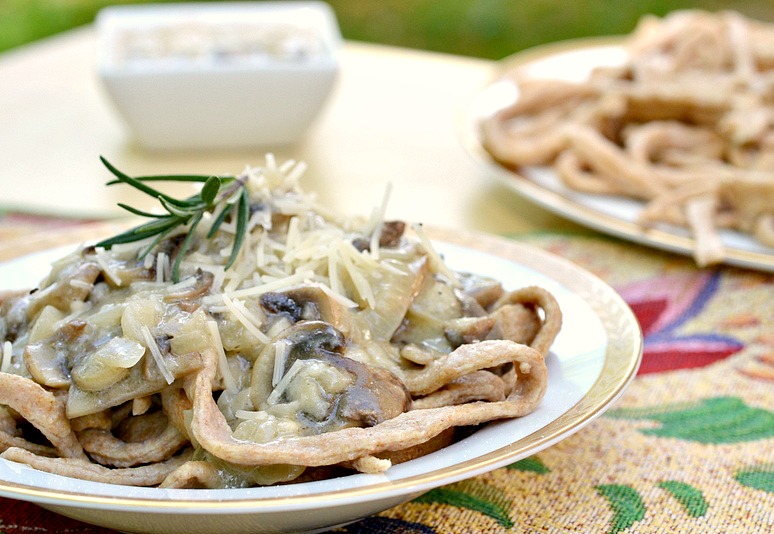 I should probably wrap this up, given I’ve already talked about food being real, going to high school and singing. That’s a sign I’m probably close to certifiable. 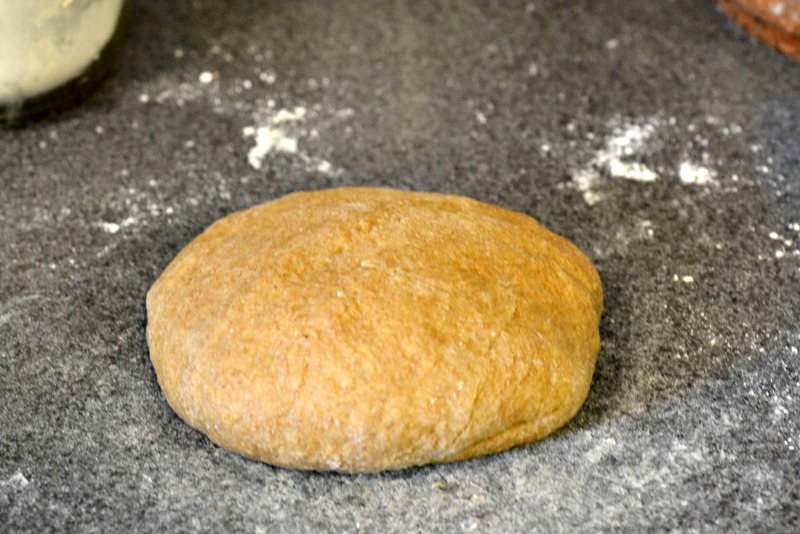 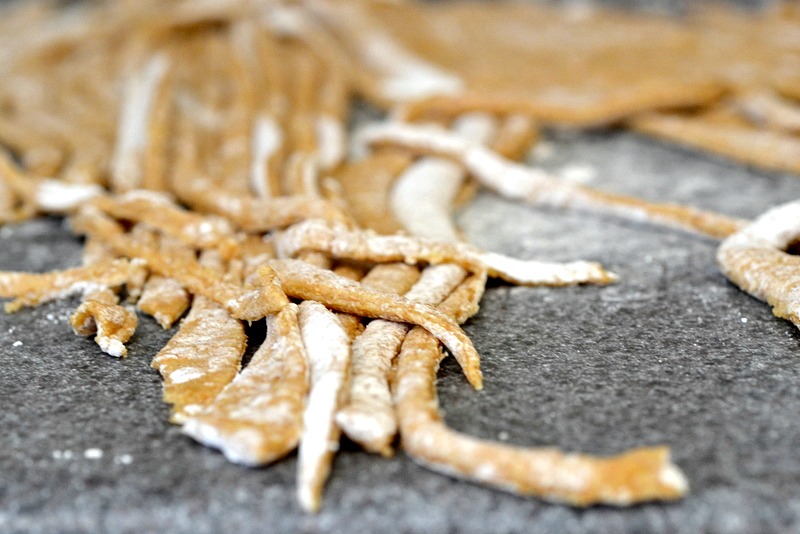 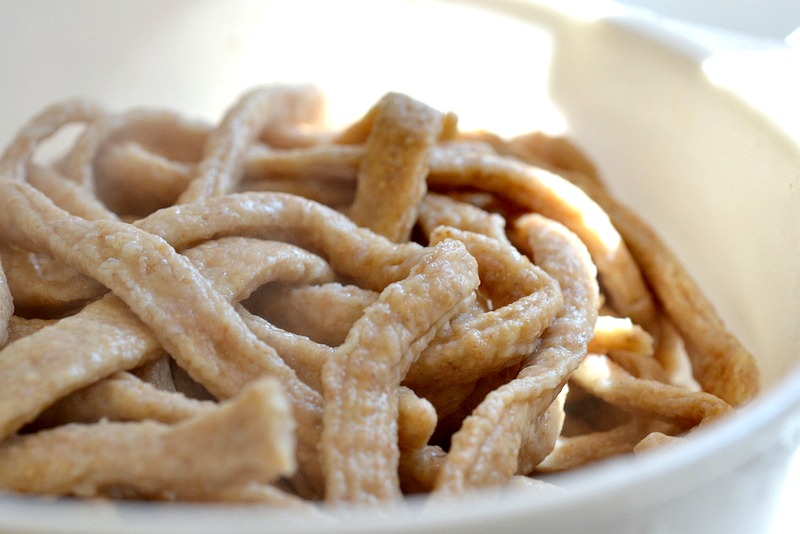 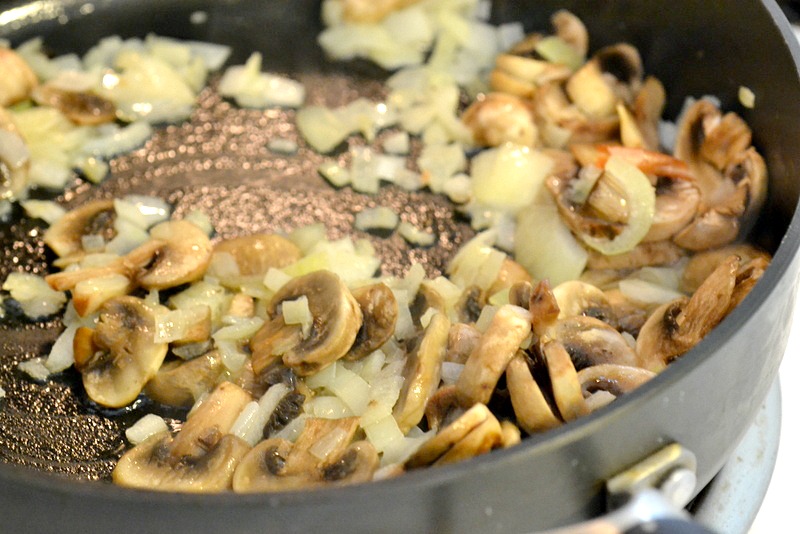