Friends, it’s official, I’m hooked on Dawson’s Creek again, for the 4th time in the past 12 years. I want to say it’s because I’m trying to live in a world without cable (we’re finally cutting the cord at the end of the month), but really? The real reason is I’m a sucker for Joey and Pacey. 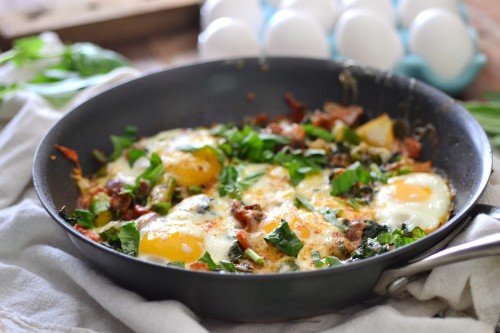 That and I can’t get enough of the HORRIBLE 90’s fashions that I once thought were cool. Baggy rugby shirts for females? Bull hair cuts for boys? Or the fitted plaid button ups paired with an oversized corduroy jacket and baggy “mom” butt jeans? There’s even one episode where Jen (who really was stretching it as a 15 year old when she looked 36) was rocking those glittery butterfly clips and “tattooed” choker necklaces. The sad thing is, every time I bought myself those so trendy clips, my brothers would smash them. Chock it up to growing up in a house filled with boys, but I was sure they were just trying to ruin my life and make middle school even more miserable than it was already. 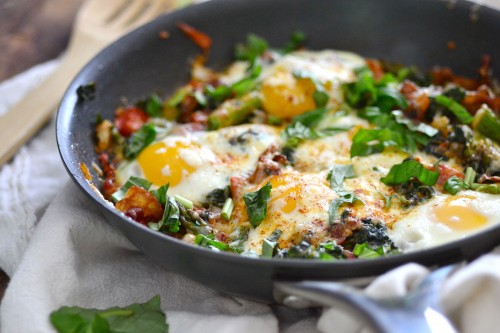 Horrid fashions aside, I seriously can’t get enough of this ridiculous melodrama. Growing up, my parents never let me watch it due to its “suggestive undertones” so I could only sneak a few episodes here and there when I was sleeping over a friends house or when they left me to babysit my little brothers. They actually came home early once and caught me mid-season 4, and of course, I got grounded. Now I want to laugh because all of the main characters are 10 years older than they are supposed to be playing, so their sexual escapades aren’t exactly an accurate portrayal of the average 15 – 16 year old. 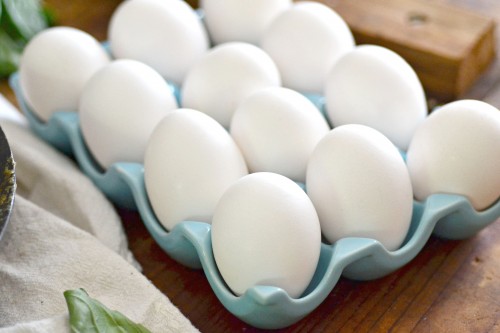 You better believe as soon as I got to college and reruns of this fantastically terrible show were on TBS, I soaked it all up. And then two years ago when Netflix released all seasons, I binge watched the sh** out of them, much to my poor husbands dismay. And now I’m back at it, having started just a few days ago. My reasons now aren’t accidentally innocent, I’m sort of going through an emotional roller coaster, so the show is purely a distraction to what’s really going on. 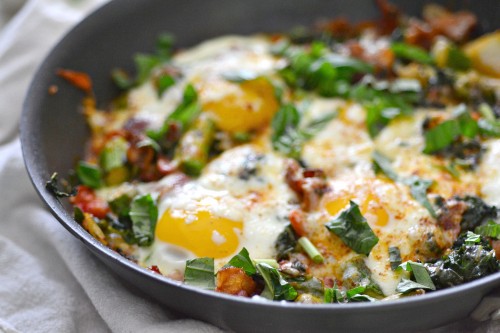 But it’s a good, good distraction. And really, how freakin’ cute is Joshua Jackson and pre-Scientology Katie Holmes? 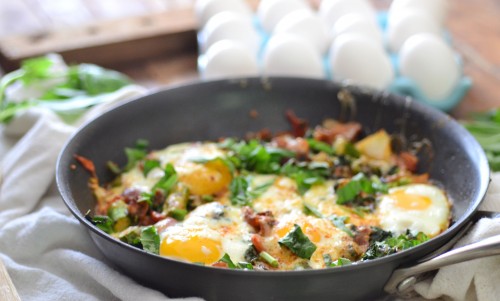